If you’re looking to swim in a sea of dudes, go to a Phish show. I went to my second one this week (my first was in June) and once again it was raining men. However, there is one caveat: don’t expect any chivalry here. Phish shows are sacred grounds where men retreat to their boyhood. They push and shove, they break into their own trance dance without an ounce of self-consciousness and brace yourselves—they wear headbands. It’s hard to believe that the manband could be worse than a guy wearing a shell necklace…but it is. Apparently, I didn’t get the memo about wearing headgear to the show, but if I did, I would have burned it for the good of the male species. 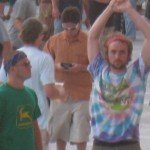 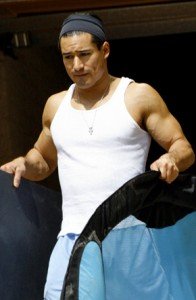 Mario Lopez is a double miss in a headband and wifebeater

Don’t: Whether you’re bald as a baby or you’ve got a mop, this isn’t a sexy look. It doesn’t work on Mario, and it won’t come off any less cheesy if you’re name is Mark, Mike or any other shmo. Leaving the house with any version of a doo rag is a telltale sign you’re a douchebag. So guys, step away from the headband and leave the hair decoration to the ladies.

Do: Wear a headband if you don’t have a Y chromosome. It’s the finishing touch to any outfit from a swimsuit to a business suit. Here are some of my favorite brands: Goody (the styles look way more expensive than the drugstore prices), Jennifer Behr, a favorite of celebrities and beauty editors, and Susan Daniels (I especially love her feather headband, which is very similar to the one Jessica Alba wore when photographed with her daughter Honor in LA). 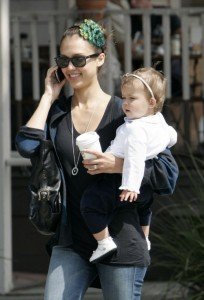 What’s your take? It’s hard not to harp on these guys for committing such a fashion no-no. If anyone wants to come to their defense so I can try to understand the reasoning behind this fashion doozy, I invite you to make a comment. 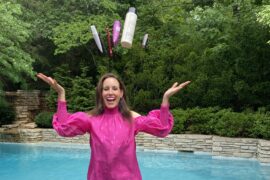 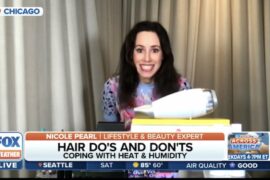 Summer Hair and Skin Dos and Don’ts on Fox Weather 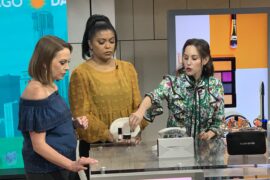